2021 General meetings of the Ethos Foundation and Ethos Services

The annual general meetings of the Ethos Foundation and Ethos Services SA were held this Thursday morning. All the items on the agenda were approved by the members of the foundation and the shareholders of the company. In the afternoon, an online conference dedicated to climate risks for pension funds brought together more than 130 participants within days of a crucial vote on the revision of the Swiss CO2 act.

The 2021 general meetings (AGM) of the Ethos Foundation and Ethos Services SA were held this Thursday 10 June in Geneva. As per last year, they took place without the physical participation of the members and shareholders. The latter were invited to vote by post in advance while the general meetings were broadcast live by videoconference.

After a renewal of the boards in recent years, no new candidates were proposed for election at this AGM. All current directors were re-elected by the members of the Ethos Foundation and the shareholders of Ethos Services SA. The latter also approved all the items that were on the agenda of both AGM.

In the afternoon, a conference-debate on the risks induced by climate change for the investments of pension funds brought together a panel of Swiss and international experts. Mark Campanale of the Carbon Tracker think tank first presented the colossal financial losses the fossil fuel industry and its shareholders are facing. Adam Rose, from the Institutional Investors Group on Climate Change (IIGCC), then spoke about the role of investors to encourage companies to reduce their carbon footprint while the PLR Susanne Vincenz-Stauffacher, member of the environmental committee at the Swiss parliament, detailed Switzerland's political response, and in particular the new CO2 act, to fight climate change.

A round table followed, again with the director of the Swiss Sustainable Finance association Sabine Döbeli and a representative of the pension fund of the canton of Aargau David Engel. In all, over 130 people followed the proceedings online. The replay of the conference is available on the Ethos website at the following link: www.ethosfund.ch/fr/videotheque. 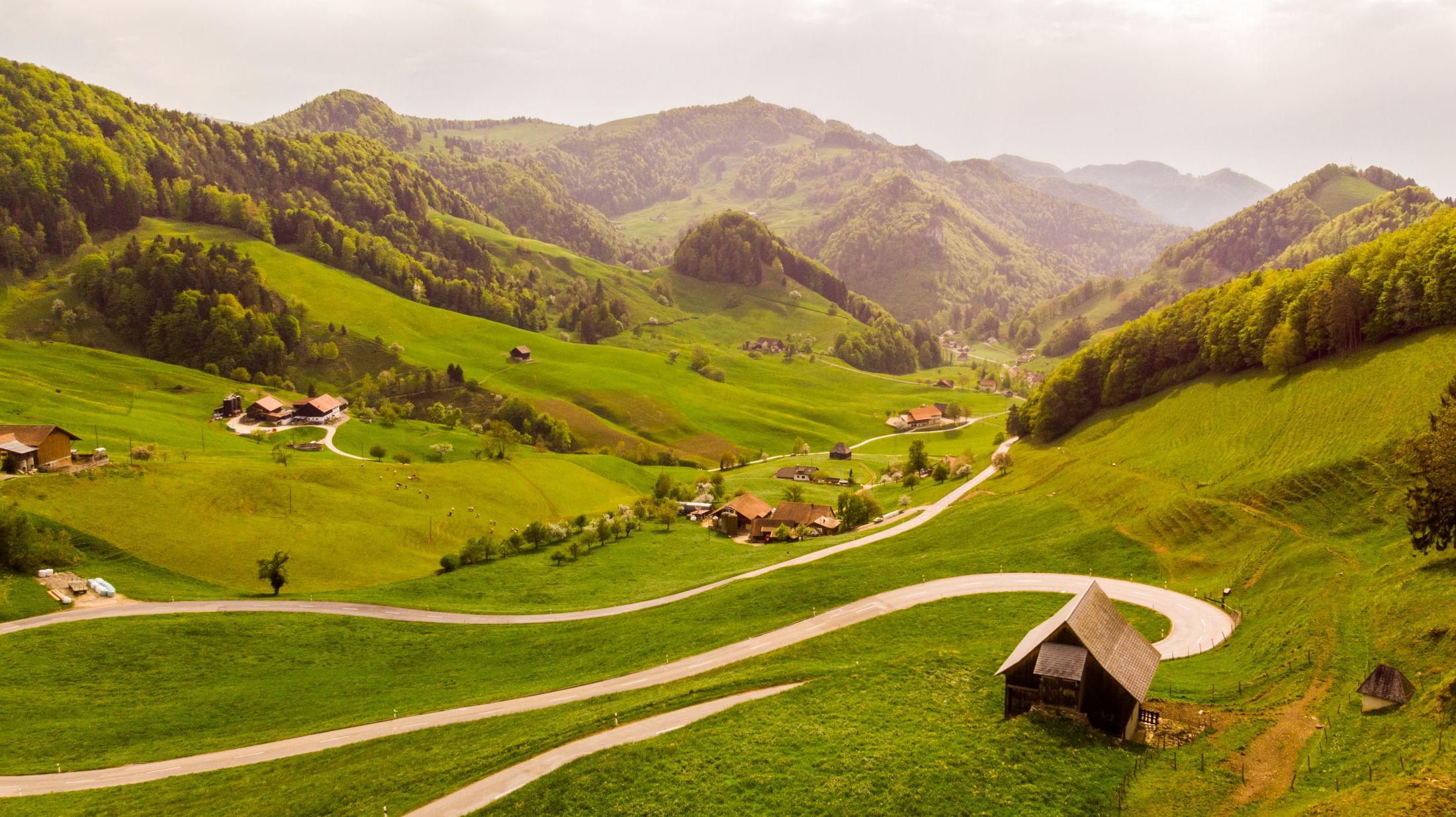 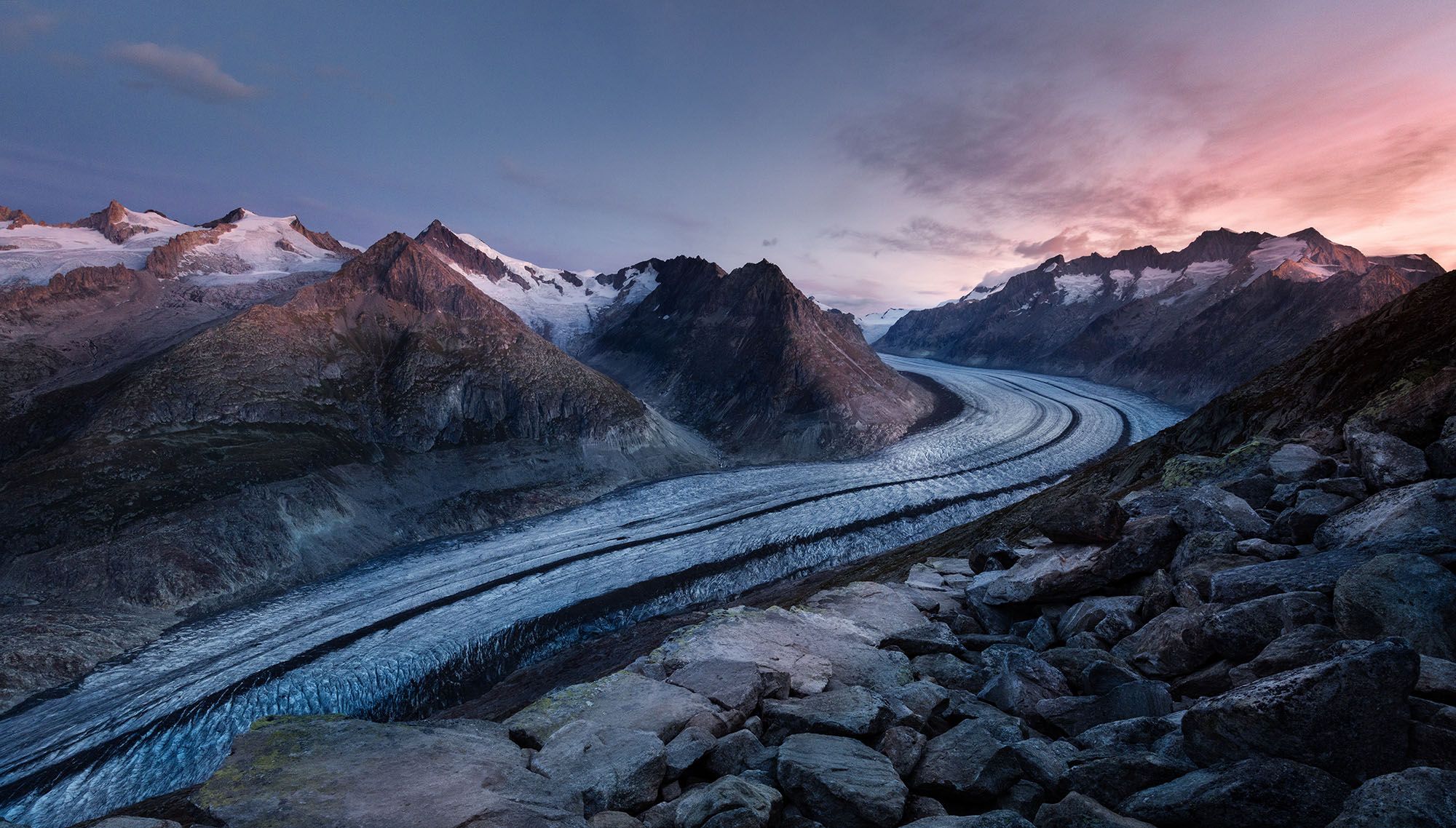 © © Photo by Samuel Ferrara on Unsplash
Climate change: what are the risks for pension funds and the means available to manage them?
12/05/2021 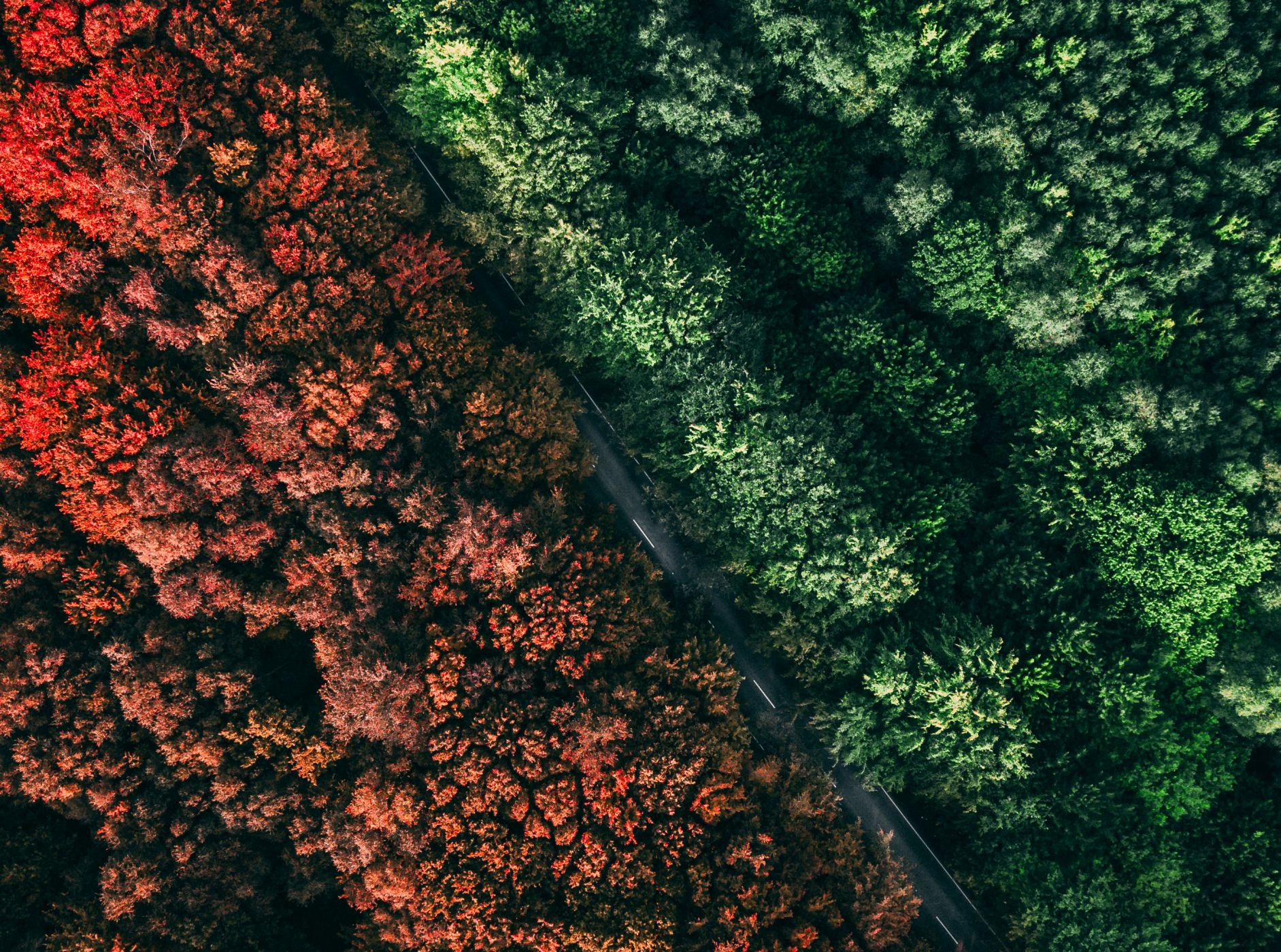